We are open normal business hours: 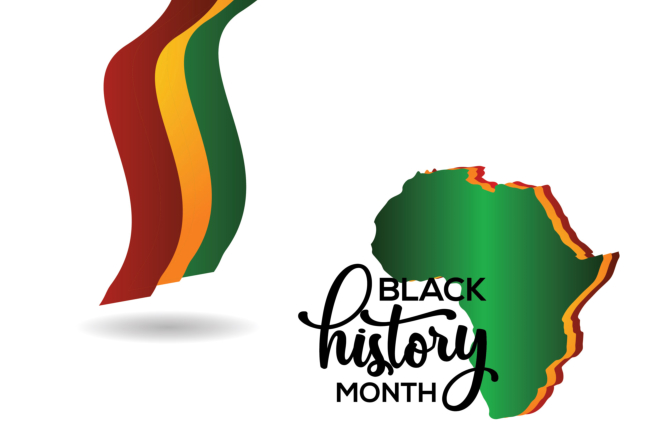 It was started in 1915 by the Association for the Study of Negro Life and History, known today as the Association for the Study of African American Life and History. This group sponsored a national Negro History Week in 1926 during the second week of February to coincide with the birthday of Abraham Lincoln and Fredrick Douglass, two prominent figures who helped end slavery. Negro History Week later evolved into Black History Month.

Here are some people of African descent who changed the world:

It is thanks to individuals like these that equality of rights is recognized by many today. Now, services like our home care in Philadelphia, Pennsylvania is open to all because everyone has an equal right to proper healthcare.

For more information on senior care in Pennsylvania, visit us at Two Caring Hearts.

We provide services like incontinence care and care for dementia patients.